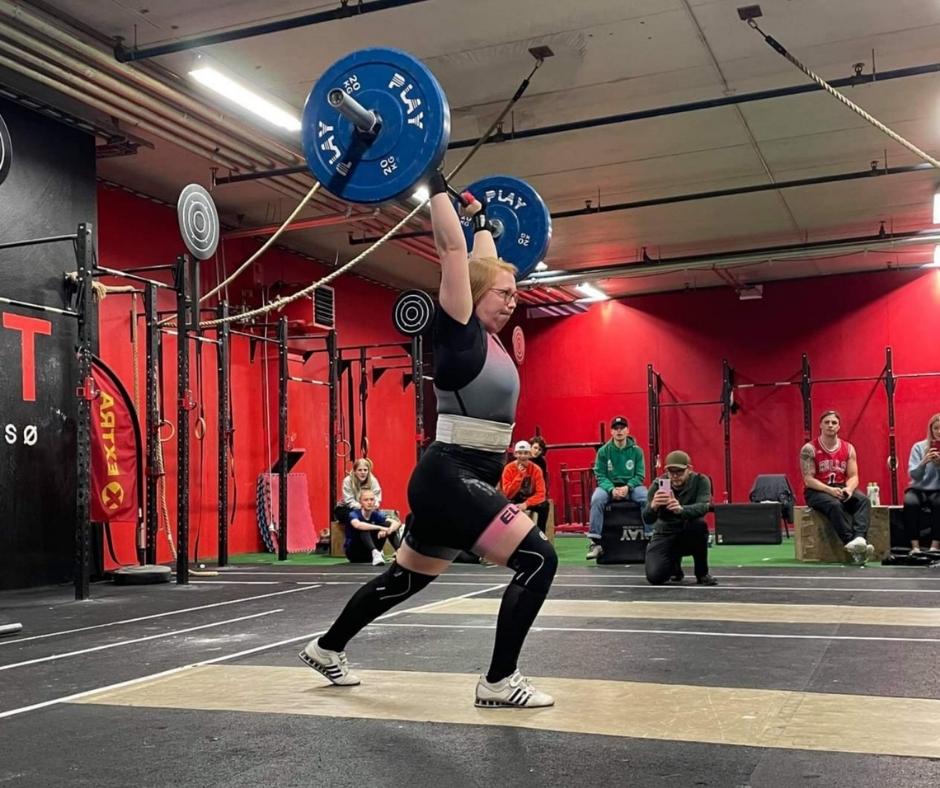 How To Lose Weight With A Busy Schedule

‘How To Lose Weight With A Busy Schedule’ is our very first client case study about my friend Linda (27), the living example of why being busy is not a valid excuse to not take your own health & fitness into your own hands.

Being a PhD student while teaching other students AND working as a milieu therapist is no joke.

But with a positive attitude, a growth mindset, and trust in the process, she made her goals reality.

All throughout this article you’ll find messages from Linda herself, to you. Because even though I could tell you about our collaboration from the coach’s perspective, she’s the one who’s been putting in the work.

So pay close attention, because you’ll soon learn exactly how Linda did it, so that you can too. You’ll find out that you most definitely can reach your fitness goals with a busy schedule.

So without further ado, here’s how to lose weight with a busy schedule the sustainable way! 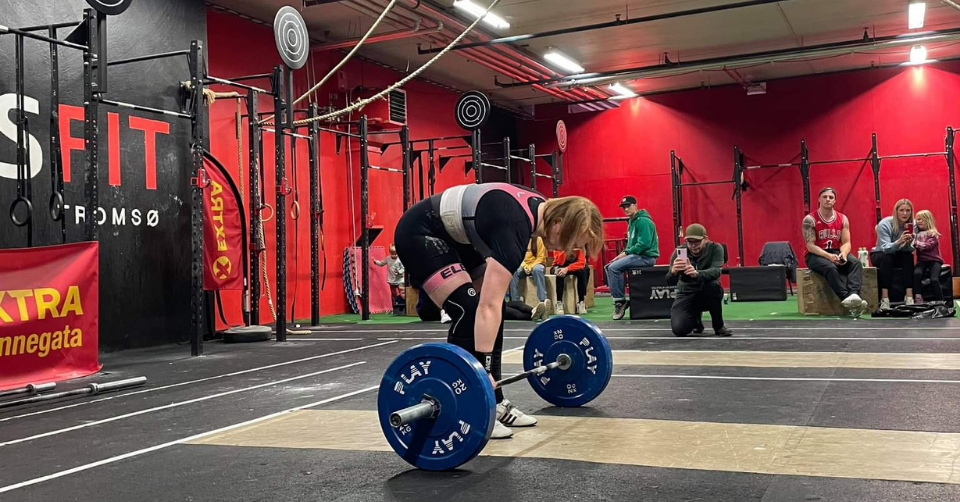 how to lose weight with a busy schedule

Just like many others, it took her more than one try to finally get the results she was after. She had lost about 8 kilos in the past, by following a meal plan.

But she only had a few recipes to choose from, which made her feel restricted. Not to mention the low calories she was on; 1500 calories, which is not enough for someone who does CrossFit multiple times a week and has a daily step count of 10.000+.

She eventually tried going back to eating normal, to maintain her results. But she gained the weight back, plus 6 additional kilos. She then tried again and lost 12kg, again quite the achievement.

Though she was barely eating and had very little energy. The meal plan felt too limiting, and didn’t provide her with education on how to put together her nutrition by herself.

She knew something needed to change for her to actually keep it off. She wanted something more sustainable, something more long term. So she reached out, and signed up for our online coaching program.

Linda wasn’t aware of her food intake at the time, and had never tracked her macros before. Though she was open to trying it out, as she understood that what gets measured gets managed.

Based on her food diary, we found out she was still eating under her maintenance calories, and that her protein intake was on the low end. So instead of starting with another diet right off the bat, we increased both her protein and calories.

This is something 9/10 of my online clients start out with; eating enough first. This ensures better results in the long run, something Linda got to experience.

“In the beginning, it was difficult to get enough protein. And learning how to combine the right foods and meals to meet my macros took time. Now I am able to do this without much effort. That’s the goal! You just have to give it time and allow yourself to make a few mistakes first.“

Soon after increasing her protein and overall food intake, she experienced improvements in: 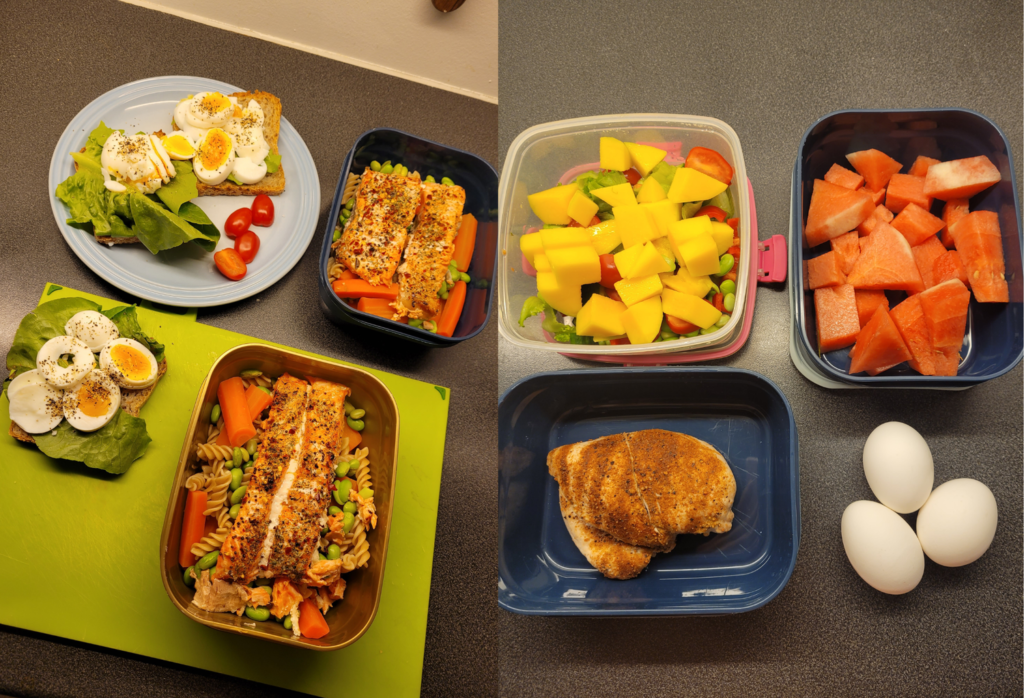 A few things became clear early on. Although she’s busy as hell, she thrives when things are planned ahead of time. Being organized is a great trait to have since nutrition & training both require strategy and planning.

She often plans her meals ahead of time, and knows exactly what days of the week she will train, and at what time. Also food prepping has become a non-negotiable.

“My schedule is always full. Initially, following the program required some planning. But after a while it was not that hard. Now, for example, I only cook dinner 2-3 times a week. Once you get familiar with the routines (like food prepping or tracking macros), it takes you less time. We also worked a lot on my work-related stress and sleep problems.”

Rewiring your current habits won’t happen overnight. Something Linda was well aware of having studied psychology for 8 years.

Give it time, and take it step by step.

Once you master one thing first (like tracking, etc.) it’ll be easier to then go onto the next (like eating enough protein, meal timing, etc.).

The more you try to do at once, the harder it will be to actually stick to the protocol. Instead, just aim to improve one thing first.

“You can’t expect to master everything immediately. Your goal should be to learn as much as possible – over time.”

You might think “I want to lose weight, I’m going to cut out X, Y & Z”. But instead of focusing on leaving foods out of your nutrition, let’s focus on adding more of the good stuff.

By focusing on the positive instead of the negative, you support a healthy relationship with food.

How to lose weight with a busy schedule 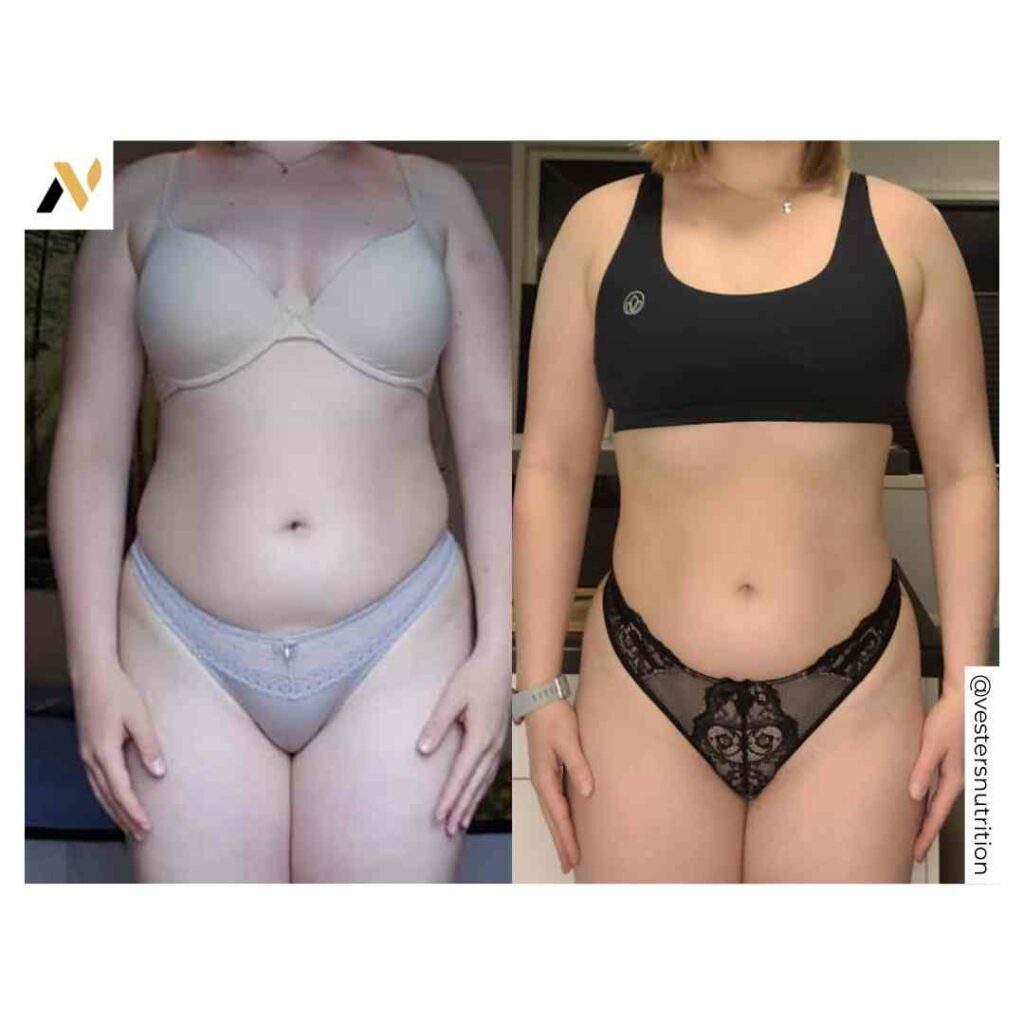 Most of us live very busy lives, and since you’re here I’m assuming that you do too. You might’ve hoped for a new hack, a new sexy way to reach your fitness goals with a busy schedule.

Now, my promise to you is that in these articles I’ll always bring it to you how it is, no bullshit, no sugarcoating.

So I need to be real with you here, it is going to require time, effort, dedication to the process, and patience. If you are really busy (because sometimes a lack of planning makes you feel like you’re busy, even when it’s not too bad), go in with the right expectations.

Stay focused, and plan as much as possible in advance. It might sound like it’s going to cost you time, but planning ahead will save you time.

“Don’t be surprised if it is difficult to change your habits. Even though it may seem easy, there are times you just need a person who can remind you of even the smallest wins.”

“Though it hasn’t been overwhelming at all, which I think is really important for anyone who wants to lose weight and change their eating habits. I’ve been able to follow the plan 95% of the time. And during times when it got difficult – we adjusted the plan accordingly. I was able to hit my macros on a daily basis, ate plenty and hit PR’s every week. ”

“Many people (including myself) are impatient and want to see the results immediately. This is a challenge you must overcome. Give it time. Don’t feel bad if you mess up, it’s OK.

Creating new habits is like learning how to drive. In the beginning it’s hard to switch gears, accelerate, turn, break and anticipate traffic. But after a while you start to get the hang of it and you realize that the things you used to struggle with, aren’t that difficult after all”.

“I now feel more confident and I have a healthier relationship with my body and food. For instance, I don’t care what I weigh, and I wear the clothes that I am comfortable in – regardless of what other people might think.”

That’s how you too, can lose weight with a busy schedule!

It’s been almost a year, and Linda and I are still working together. She understands the importance of maintenance periods, and that real sustainable results take time. She’s currently in a weight loss phase, getting ready to compete in a lower weight class during her next weightlifting competition.

Don’t let being busy hold you back. You too can reach your fitness goals with a busy schedule. So if you are ready to take action – and I’m assuming you are – reach out now.

you know what to do 😉 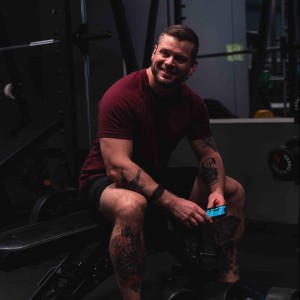 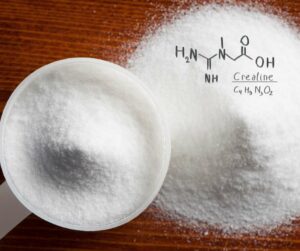 Creatine Pros and Cons – Best Supplement There Is? 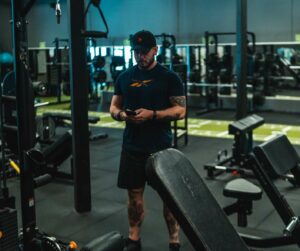 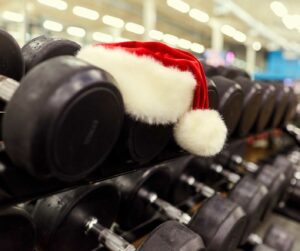